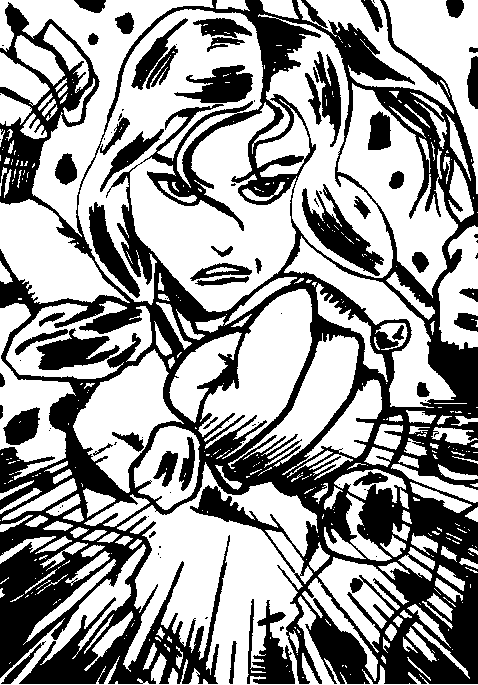 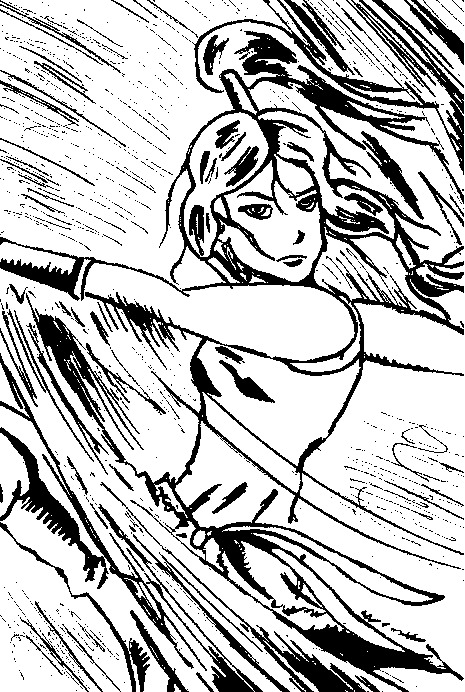 "Legend of Korra" is one of the shows that I am currently making my way through.  It was weird. I followed season one closely and then it seemed like I turned around and then it has four seasons under its belt and the series is already over.

Anyways, these are art cards that I drew in anticipation of Kraken Con.  Kraken Con is a small convention that is at the Oakland convention center on April 25 and 26.  Come join me if you'd like.