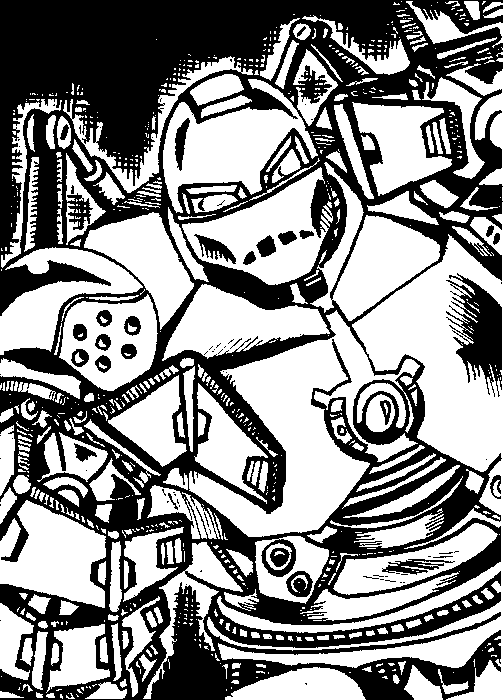 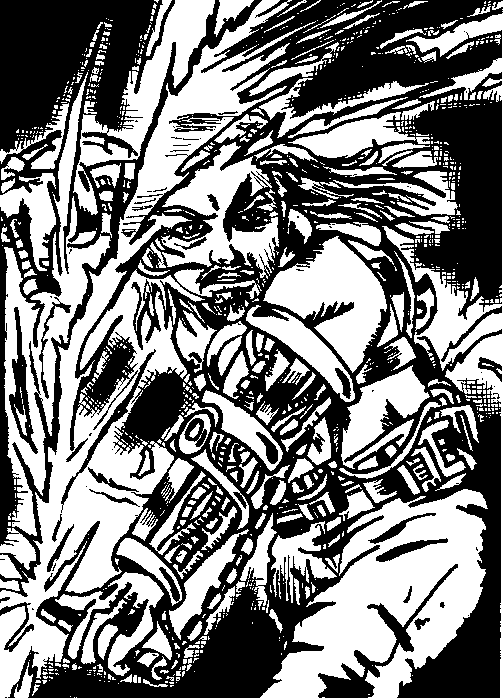 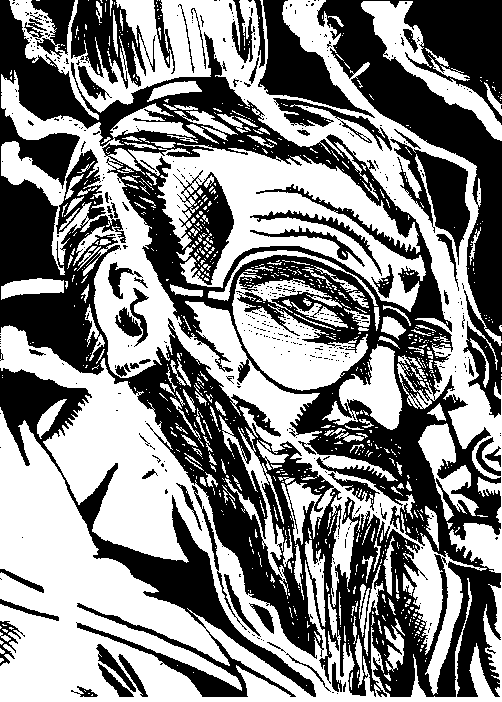 After a brief detour elsewhere, here is the next set of my Marvel Cinematic Universe card set.  This one features the villains from the Iron Man movies.  From the top to the bottom: Iron Monger, Whiplash, and the Mandarin.

I originally thought of also drawing other villains from the movies like Justin Hammer, the Hammer Drones (from the second movie) or Aldrich Killian (from the third movie), but I decided that they wouldn't be visually interesting to draw.

Iron Monger turned out really well.  Like, surprisingly well.  I did not expect him to capture the massiveness of him so well.  I also really enjoyed drawing the Mandarin.  I was particularly proud of how I drew his sunglasses and the use of White Out to create the smoke effect.