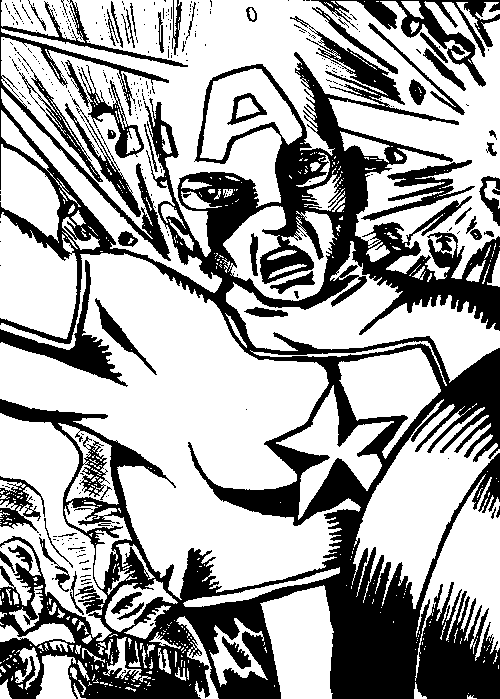 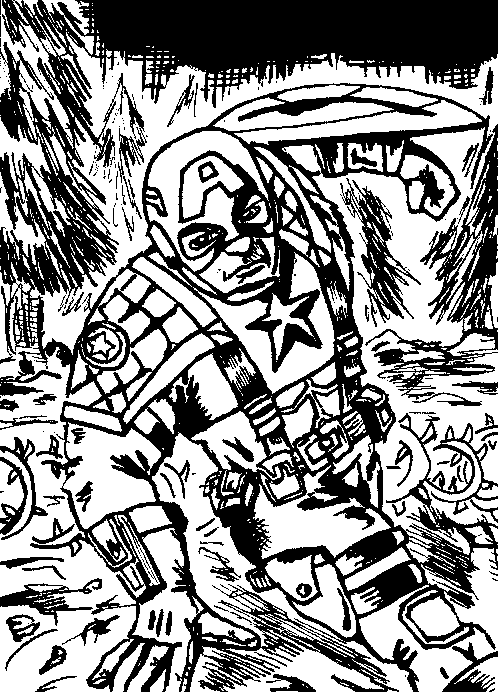 I got some news the other week that I will be at the Kraken Con show in Oakland.  In anticipation of the event, I drew up a set of art cards to sell based on the Marvel Cinematic universe.

Here is my first set: Captain America.  I did two cards with his two different uniforms.  The top card was from "The Avengers" and the second one was his World War II outfit from "Captain America: The First Avenger".

Kraken Con will be held in Oakland on October 4th and 5th.