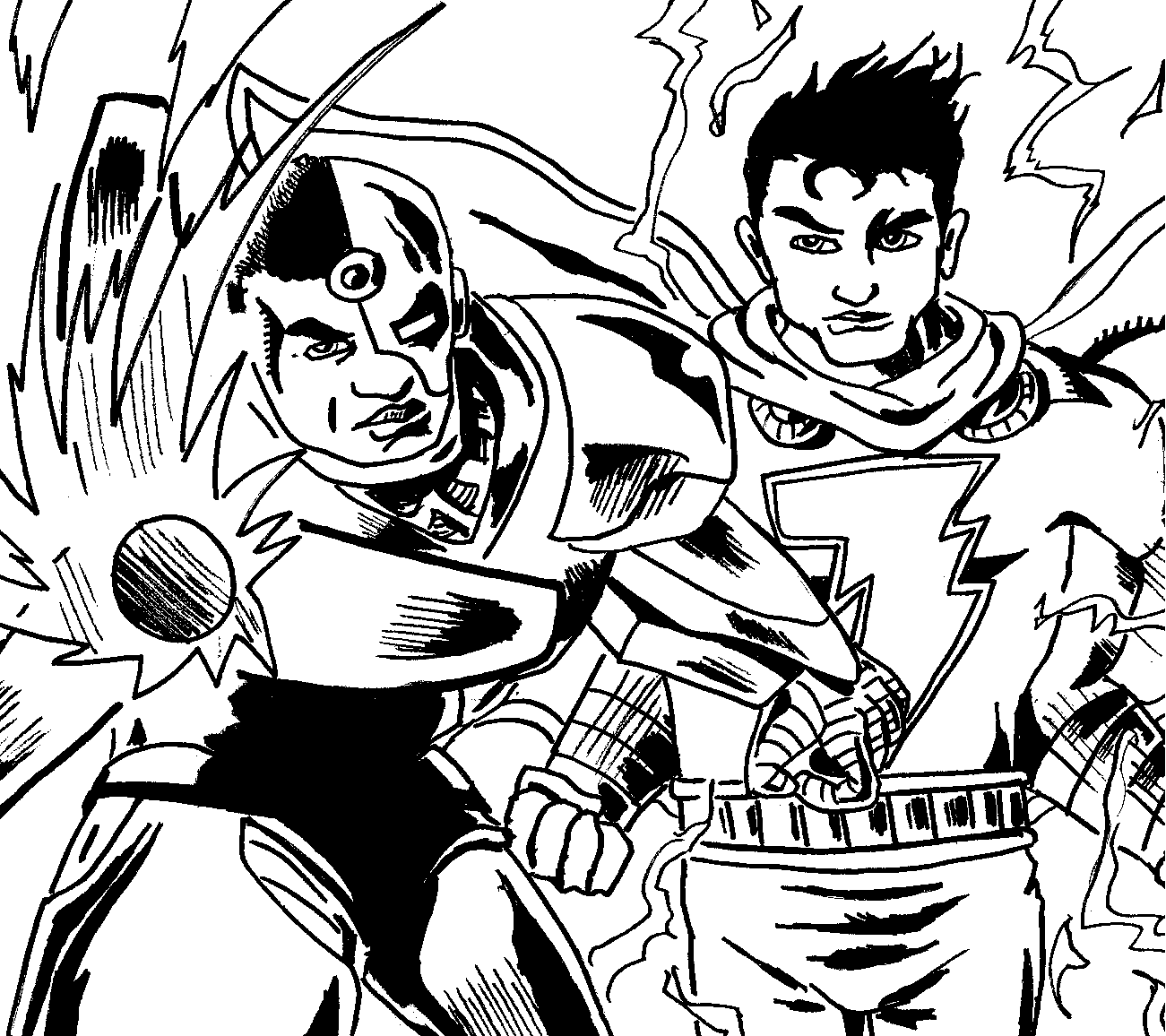 Last time, I was pretty harsh on the direct to video movie "Justice League: War". There are some good stuff too.  For example, there is a mini subplot involving Cyborg and Shazam bonding together.

There is some good character interaction between these two because they had a relationship before Cyborg became a robot superhero.  It is kind of weird, but interesting.  It is made even more interesting since I don't even think these characters ever interacted with one another in the comics. 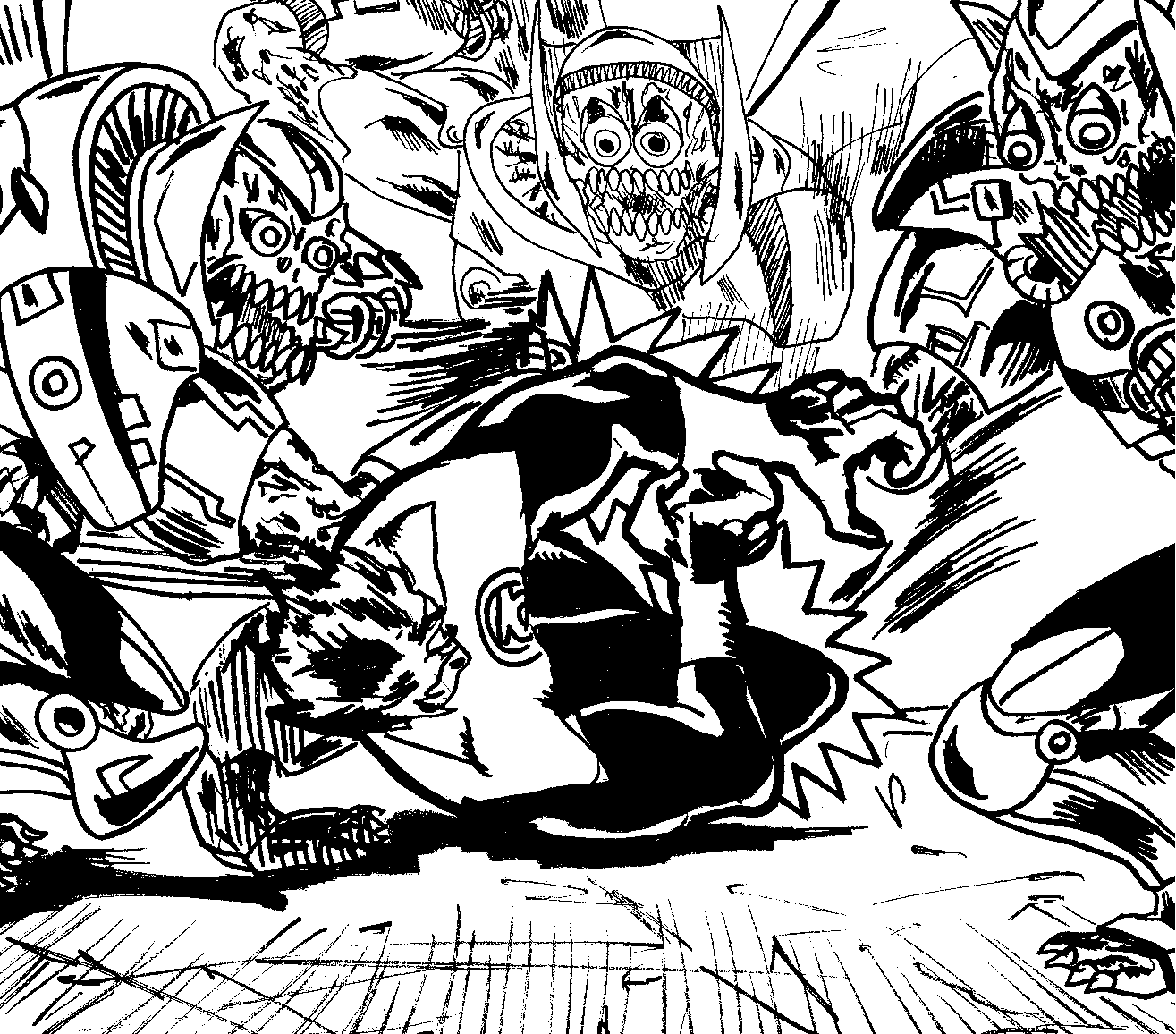 There was one part of the movie that stuck out to me because it was so hilarious.  Green Lantern, in his never ending stupidity, tried to take on the main bad guy by himself only to get his arm broken, pimp slapped, and then immediately trounced by Parademons.  It was really funny how quickly they came to beat the tar out of him.  I don't know if it was intentional, but I liked it.  Here is the clip of it. 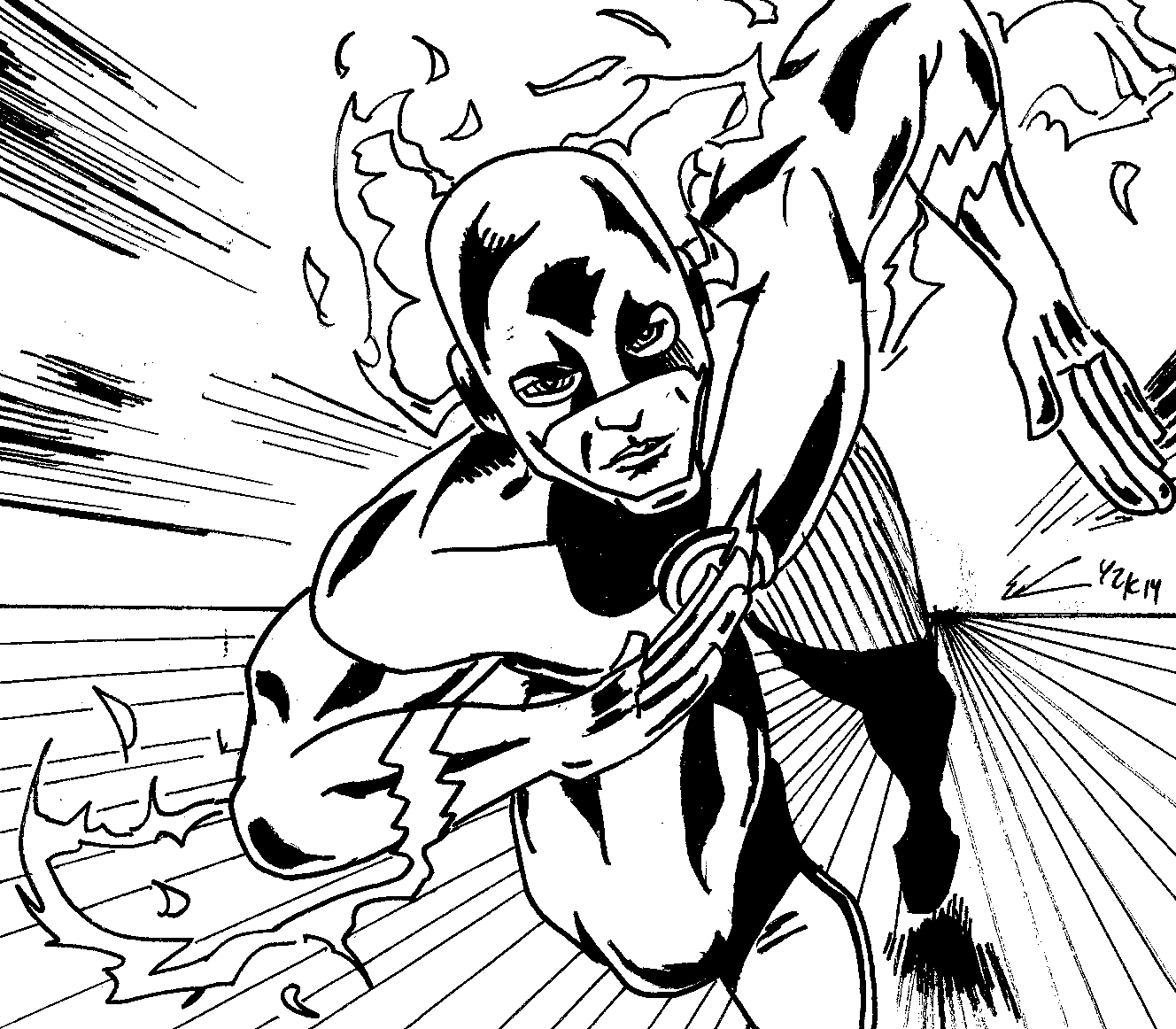 I think of all the Justice League, the Flash came off the best.  He is the only one who was not an idiot or a terrible murderer.  He was shown being competent and heroic.  Great job, Flash!  I would love to see you in another movie.... Except "The Flashpoint Paradox".  That movie was downright disturbing, which is not the feeling I want from a superhero movie.

Overall, this movie was not good.  I can't give it anymore than two Green Lantern being pummelled by Parademons.