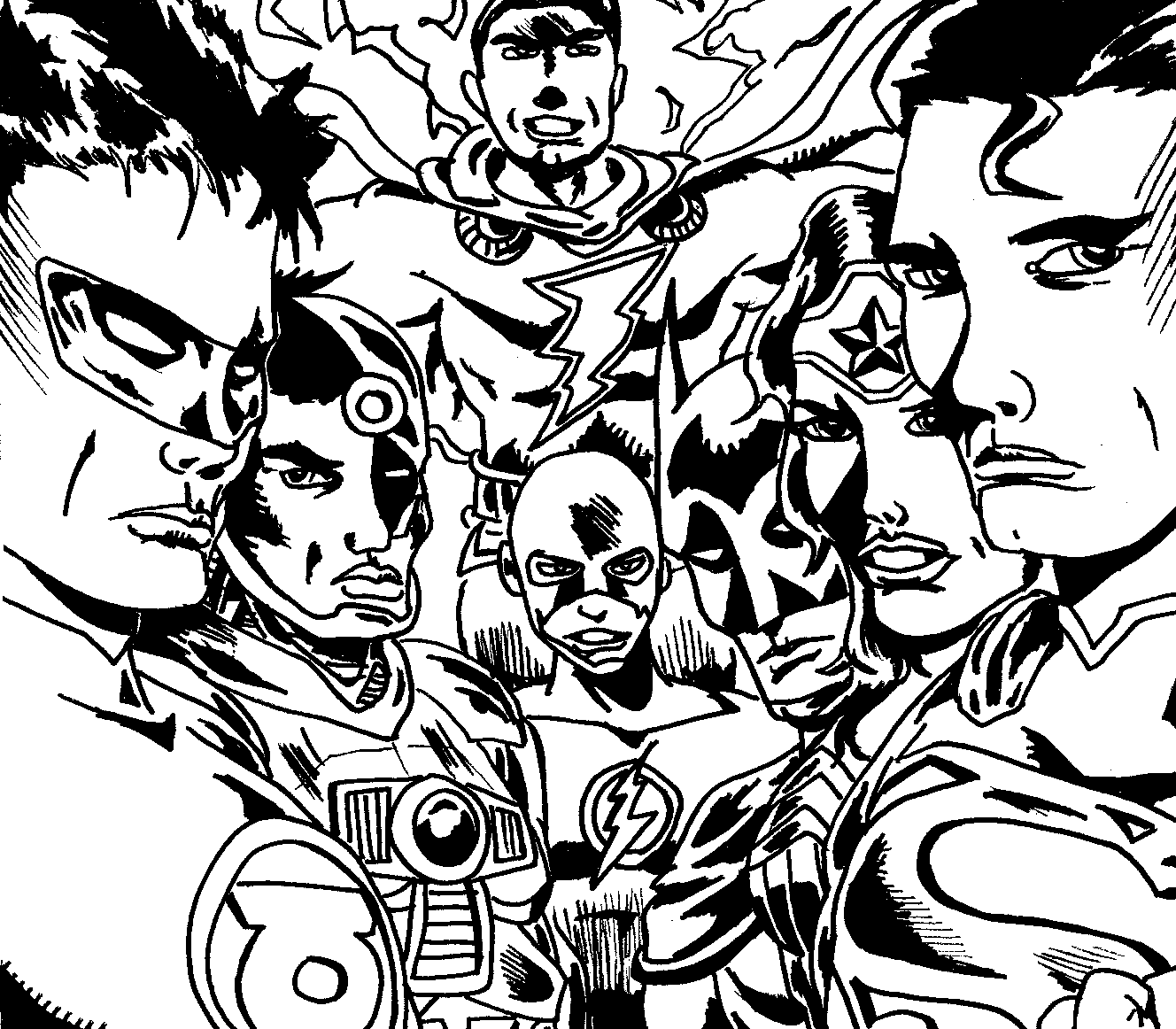 The weird thing about it was that I read the original comic story and I thought that it was a vapid, but harmless story.  However, the movie version, despite being more-or-less the same, seems really terrible.  Like, "I wouldn't want to show this to my kids" kind of terrible. 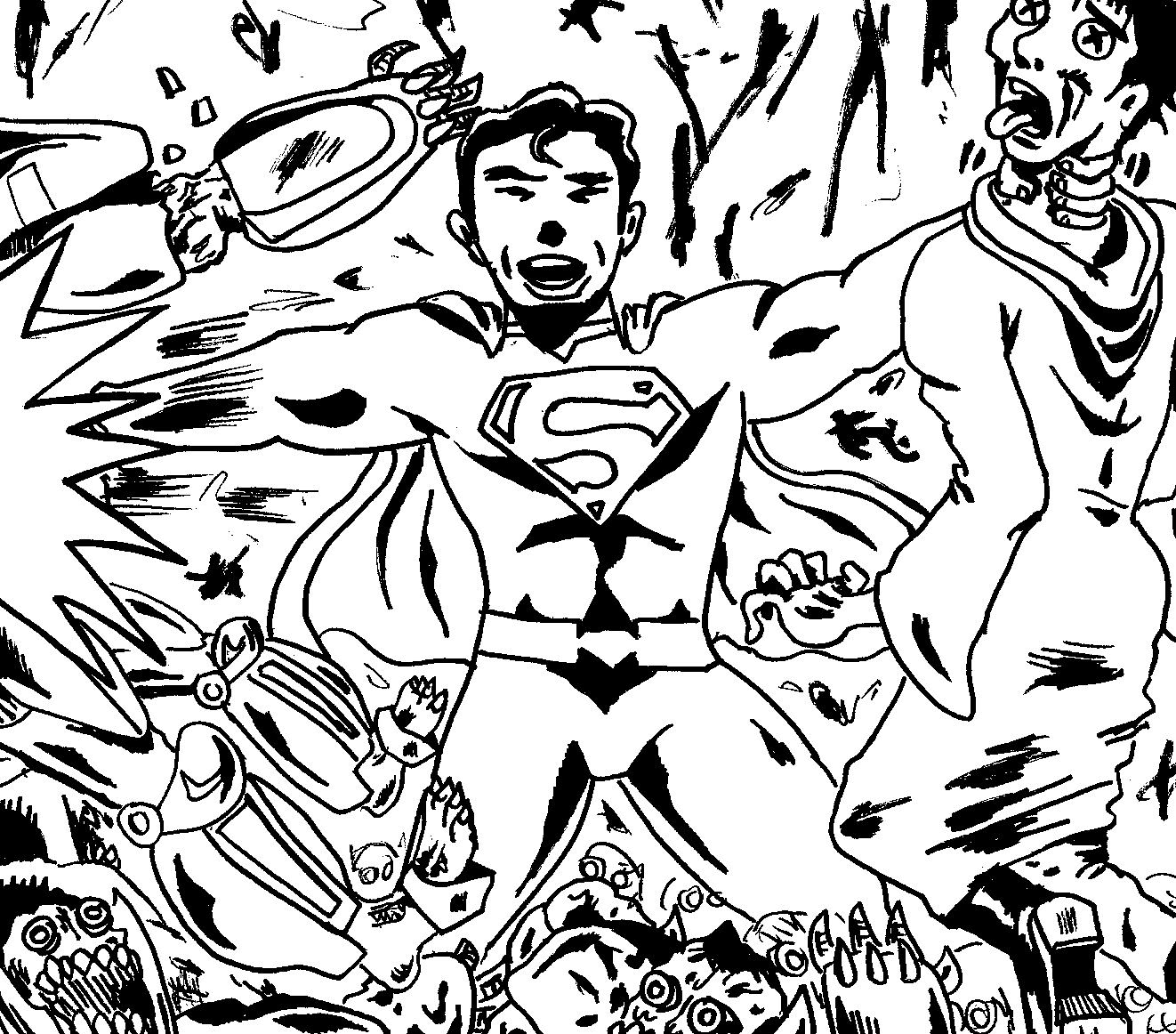 One of the biggest problems is that the heroes are generally really awful or stupid people, with Superman being the worst. Superman in this movie is not heroic, nor is he a boy scout.  He is a bully at best and a murderer at worst.  Killing Parademon cannon fodder is one thing, but he straights up breaks a villain's neck with no hesitation.  At least "Man of Steel" had him reluctantly killing the bad guy because he had no choice.  This Superman is pretty kill happy.

Almost all of the Justice League comes of really bad.  Wonder Woman is oblivious to modern society and swings a sword at innocent peoples' faces all the time.  Shazam's kid alter ego Billy Baston is a selfish, bratty kid who steals and cons people.  And then there is the Green Lantern....

And what is worse, Green Lantern looks like an idiot to help make Batman look good.  Green Lantern meets Batman and immediately gets chumped by him when Batman steals the power ring off his finger without him noticing.  The final straw of Green Lantern's stupidity is when Batman has to tell him how to use his own power ring.  It's really bad.

But, it is not all bad. There are some good stuff too.  I will tell you more in my next post.