"Man of Steel" and "The Wolverine Blu Ray Covers

My parents gave me an interesting gift this past Christmas.  They bought "Man of Steel" and "The Wolverine" on Blu Ray despite the fact that they don't own a Blu Ray player.  Since I do, they gave me the Blu Ray discs for the movies, while they kept the DVD discs for their DVD player.

Now I am stuck with two movies with no covers for them.  So I decided to draw some covers and slip those in the jewel cases. 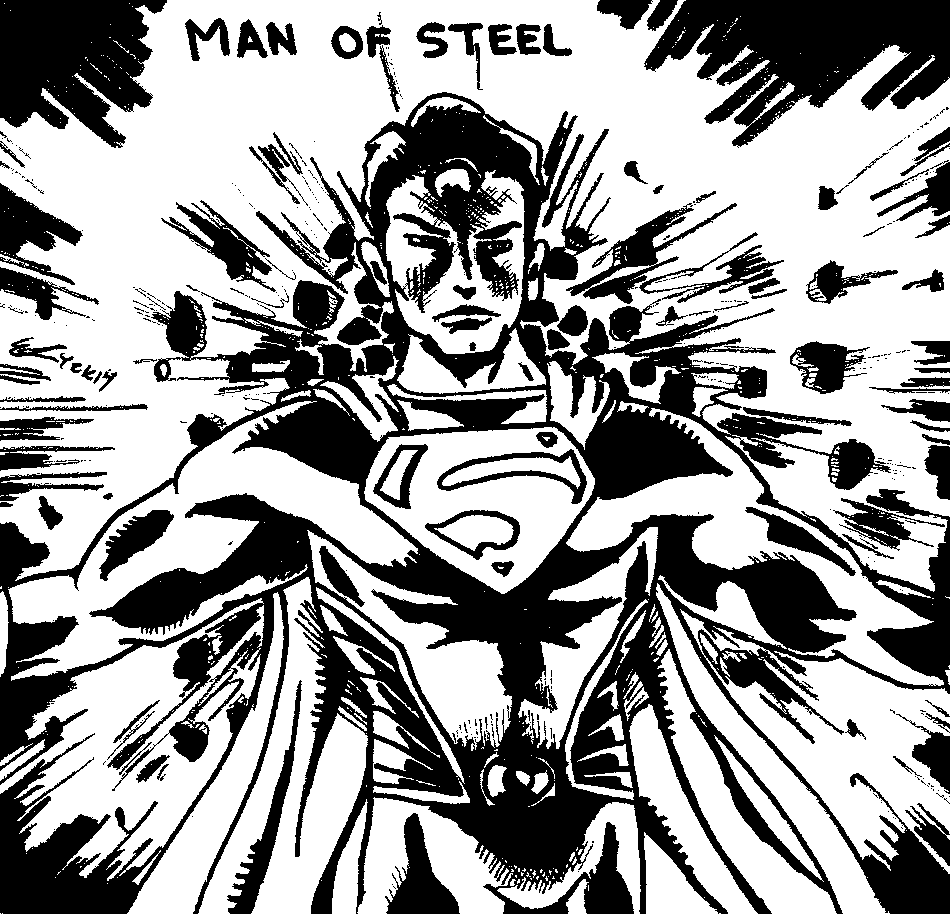 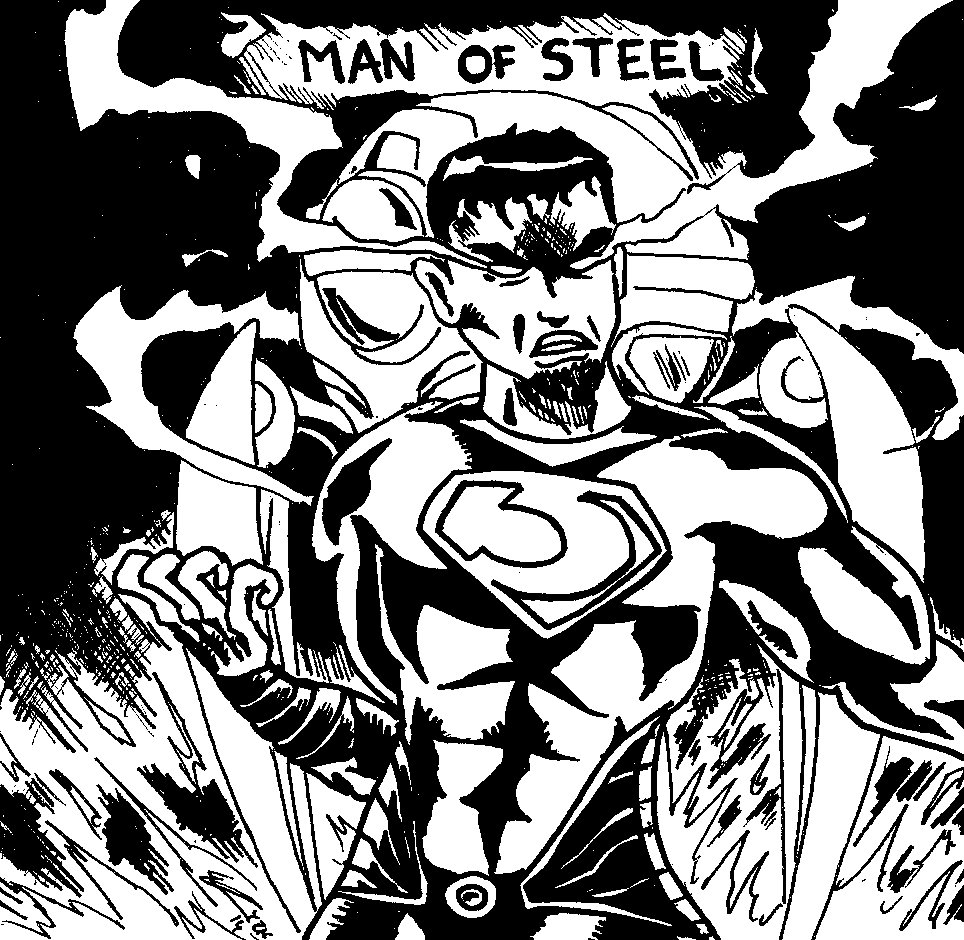 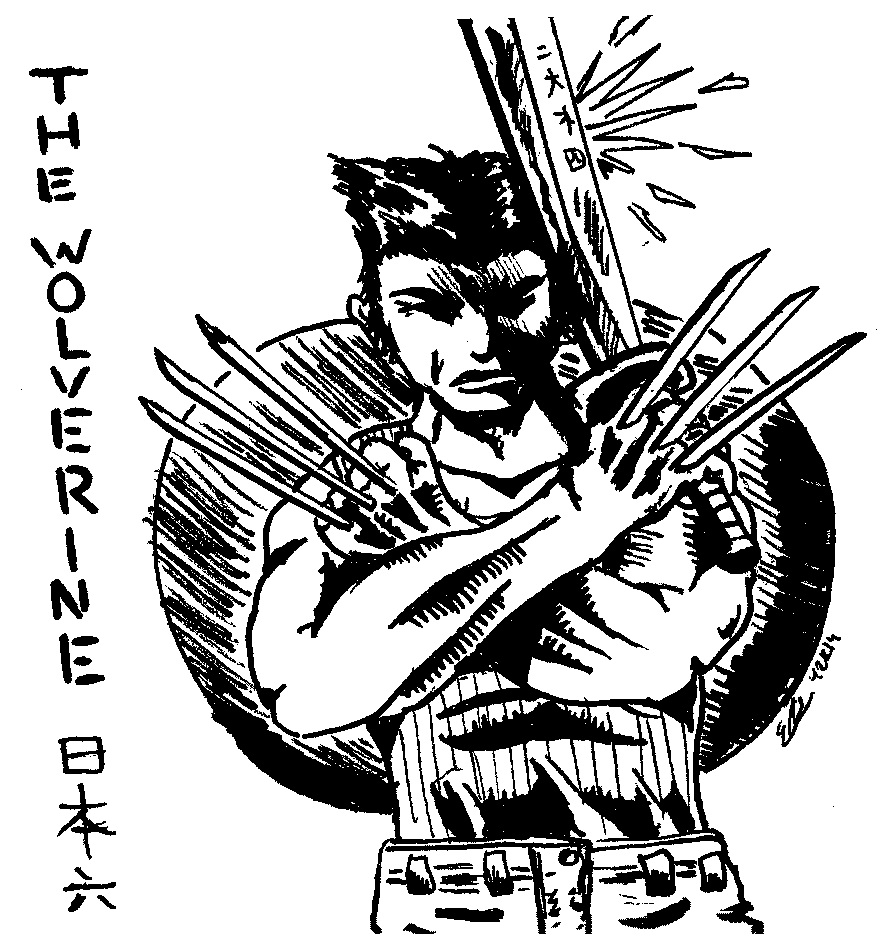 I drew these up, I measured the jewel cases and I cut them out.  Not too bad!

I went for a circle theme in the background of each cover.  So for "Man of Steel", it's Krypton exploding behind Superman and General Zod has his mother ship behind him.  For "The Wolverine", that was easy, I drew the dark circle to represent the Japanese flag, since the majority of the movie takes place in Japan.