I saw "Thor: Dark World" a few weeks ago. Long story short is that I liked it. Not that there weren't problems with the movie... 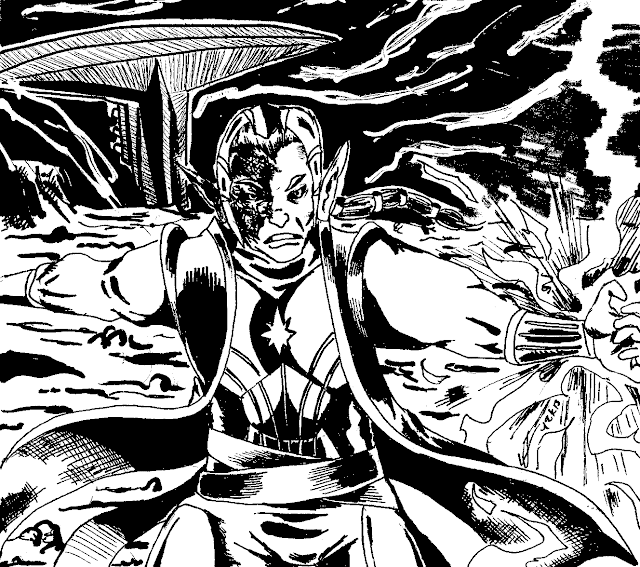 The biggest problem about the movie is that the main villain is super underwhelming.  Like, I don't even care about Malekith one bit.  He has no real motivation, no defining characteristics that makes him easy, and no personality other than "sinister".  The whole time I saw him in the movie, I kept on thinking, "This literally could be any other Thor villain in Malekith's place and there won't be a difference."  He is super bland, especially compared to Loki. 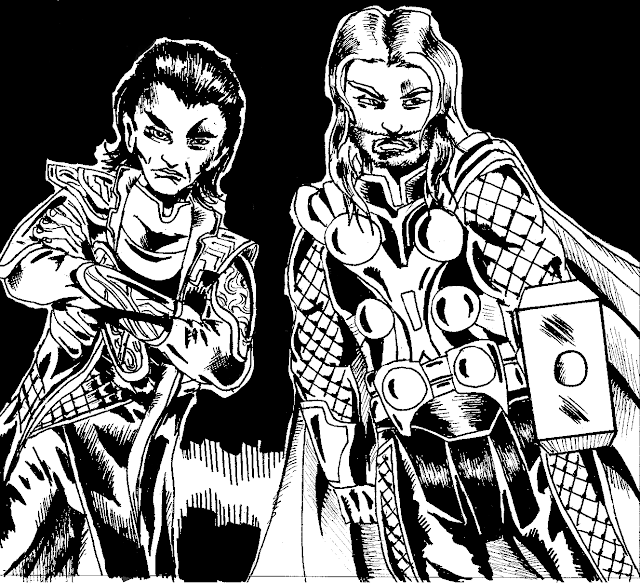 Which reminds me, the movie way better when Loki is part of the main cast.  He is in prison for half the movie, but when he got out and was interacting with the rest of the characters, he was hilarious.  He is so sarcastic and still has that vibe of "I am better than you".

Any scene that he talking to Thor is fun and engaging.  You really feel like they are brothers that love and hate each other at the same time. One last thought about the movie is that there is a super heavy sci-fi feel.  Particularly a heavy "Star Wars" look to the Asgard design.  There is a battle sequence where it looks straight out of the "Star Wars" movies, down to the spaceship engine noise.  It's not terrible,but it is unexpected and a little odd.  Whether or not it is a bad thing depends on how much "Star Wars" you like in your "Thor" movies.

Overall, it is a solid movie.  I was "meh" to it at first, but upon second viewing, I liked it more.

3 out of 4 thunder claps