Random Thoughts on "The Wolverine"

I watched "The Wolverine" and I gotta say that it is pretty good.  The main reason I suspect it was really well done was because it had little to do with actual superhero stuff...initially.  Here are some thoughts that you may or may not interpret as a review for the movie:


- Big surprise here, but the movie is super violent.  That sentence was sarcastic, by the way, since Wolverine is normally a really violent character. So in this movie, he cuts, stabs, bludgeons, and slashes his way through a lot of cannon fodder Yakuza villains.  Wolverine, himself is also victim of being stabbed, diced, and shot.  I wasn't counting, but I would not be surprised if the body count was in the hundreds. 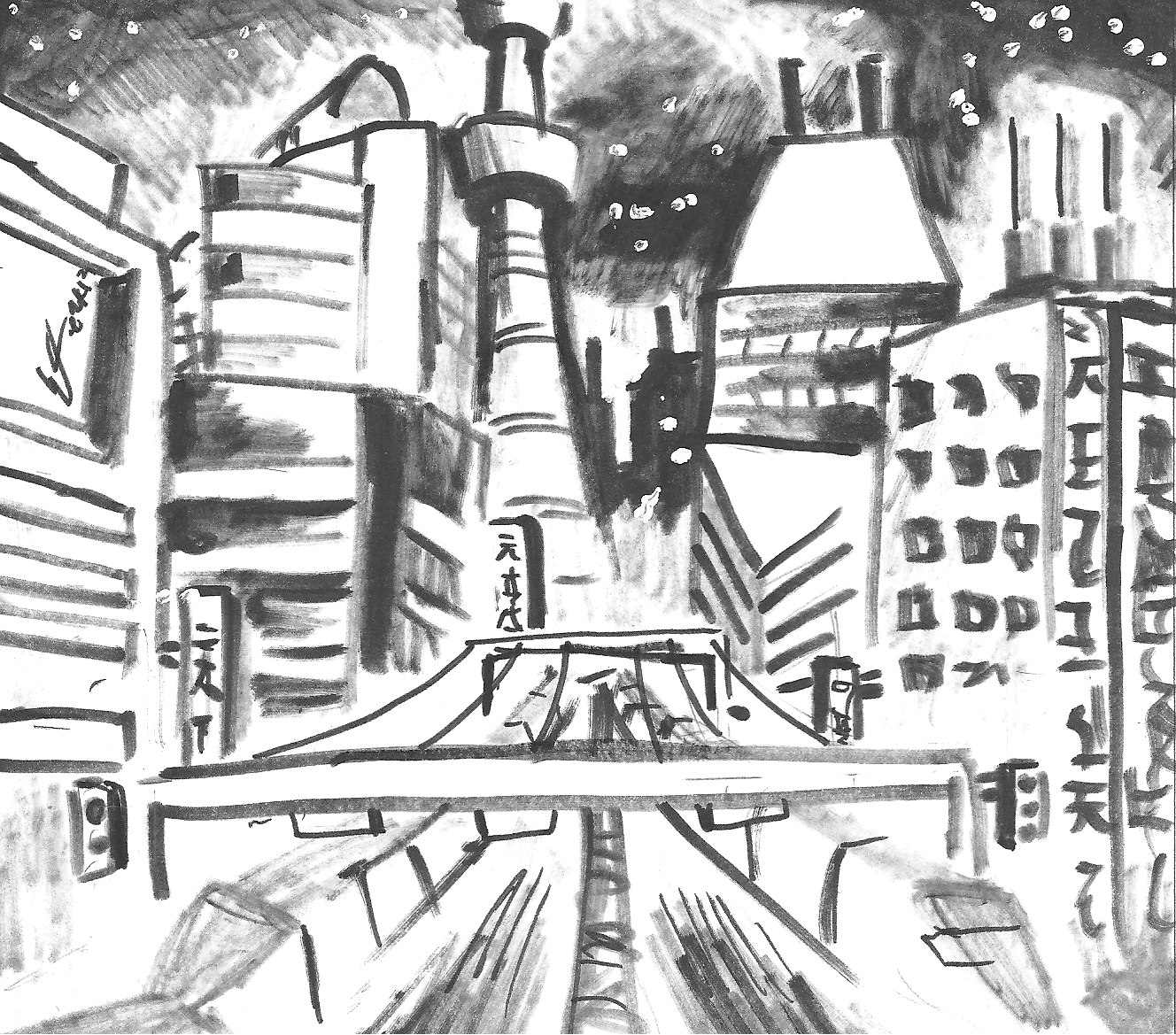 -The movie was set in Japan and it looks beautiful.  The majority of the movie really feels like one of those Chinese kung-fu movies that features a roguish, but noble character that protects people.  This is definitely where the movie was the best, even if the non-fight parts were kind of slow. 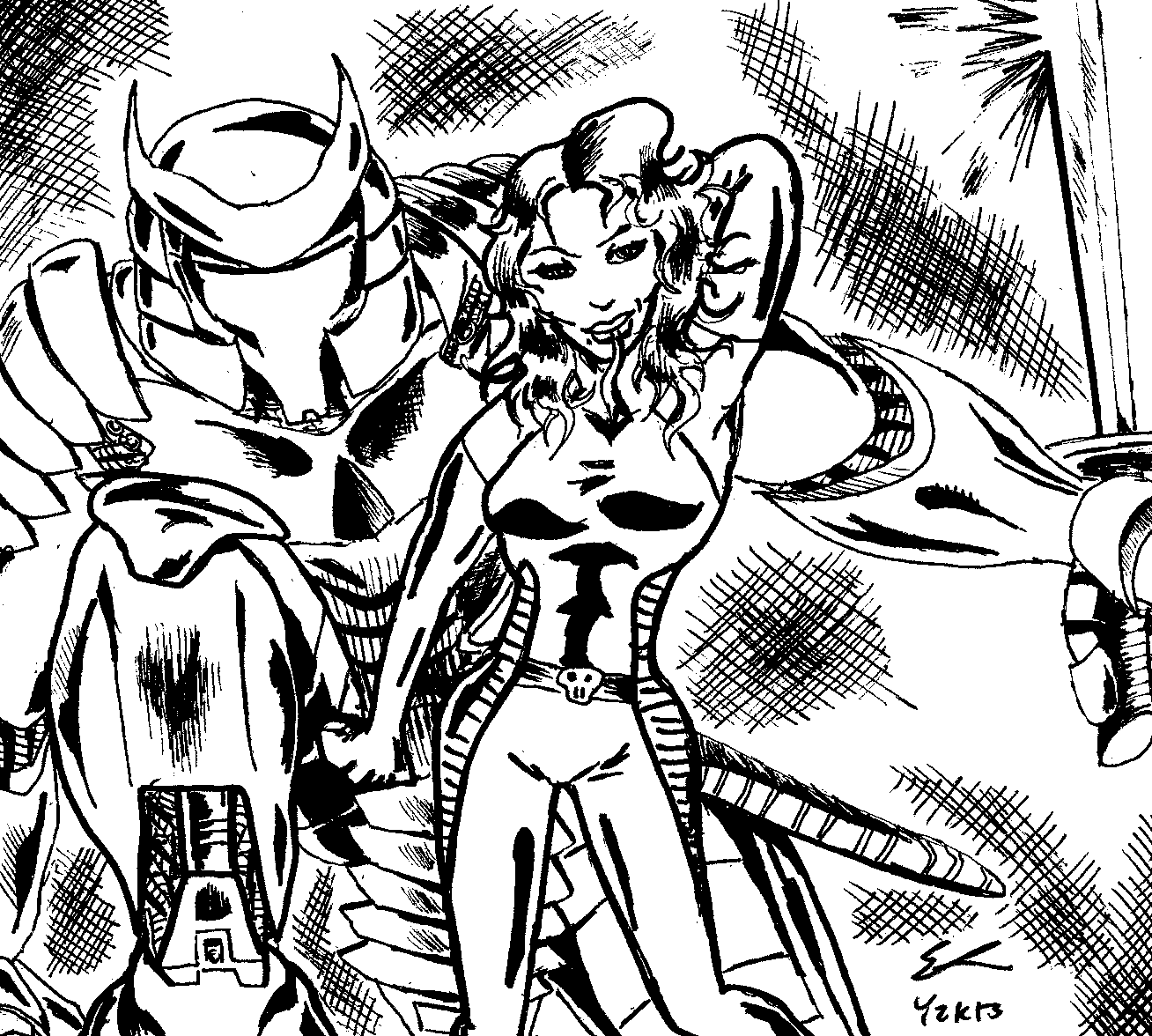 -Unfortunately, the Asian movie feel makes the end climax really weird in comparison, since that is straight up superhero stuff.  The lady Viper comes out in a full green costume that is pretty close to her comic book counterpart.  She also reveals to have, like, a dozen snake related powers, including gross skin shedding.  Also, Wolverine fights a giant, robot samurai.  It's cool to see a form of longtime Wolverine villain, Silver Samurai, but what is the point of having a giant robot?  It seems really impractical for the main villain's plan.  The last part of the movie just seems crazy over-the-top, especially when the rest of the movie was more muted and mundane. 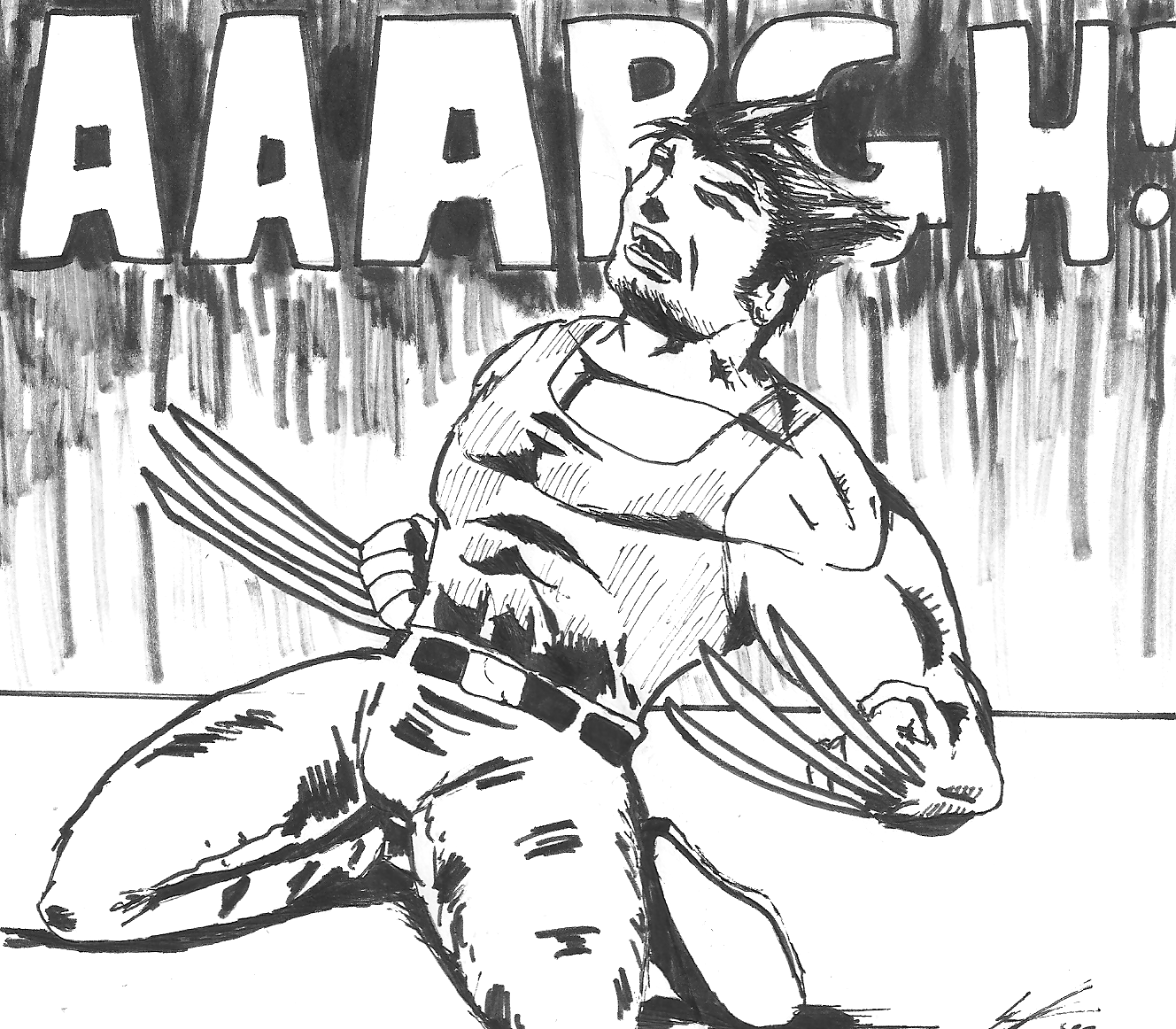 -Overall, it was well done.  I will give this movie gets 4 out of 5 "Wolverine screaming to the sky"'s.